On July 4, 2002, steel remnants from the World Trade Center were donated to the Rancho Cucamonga community and displayed at the Jersey Fire Station for several days in order to allow community members to pay their respects and reflect on the events of 9/11. Reflection soon led to the desire for a permanent memorial in the City.

The planning for Fire Station 178 presented an opportunity to make this more than just a fire station. It will also be home to a 9/11 Memorial Park that will create a space to remember the selfless sacrifice that was made on that unimaginable day. The park will feature remnants from the World Trade Center, Pentagon, and Shanksville, PA.

This 9/11 Memorial Park will need the support of the entire community. Raising funds to make this dream a reality will be vital. If every resident donates $8 to Station #8 for this 9/11 memorial, we will reach our fundraising goal of approximately $1.5 million dollars!

Donations are now being accepted and information on naming opportunities for amenities within the park will be forthcoming.

On July 4, 2002, steel remnants from the World Trade Center were acquired and welcomed by the RC Community after it traveled across the Nation from New York. The steel remnants were put on display at the Jersey Fire Station for several days in order to allow community members to view a piece of the World Trade Center ruins, as well as pay their respects and reflect on the events of September 11, 2001.  The steel remnants were then moved to a secure location while plans were made to build a 9/11 memorial that would incorporate the piece.

There is currently no budget for the project, therefore the $1.25 million would need to be fundraised by the community and managed by a community partner.  On August 26, 2020, during a special meeting, the City Council Members / Fire Board voted unanimously in favor of establishing a fundraising goal of raising $150,000 in donations by September 11, 2021.  The intent of this is to validate the community's interest in the 9/11 Memorial Project.  If the $150,000 goal is not met by September 11, 2021, the City Council / Fire Board may consider releasing the steel remnants to another entity who is interested in the memorial concept and will refund any donations given to the project. 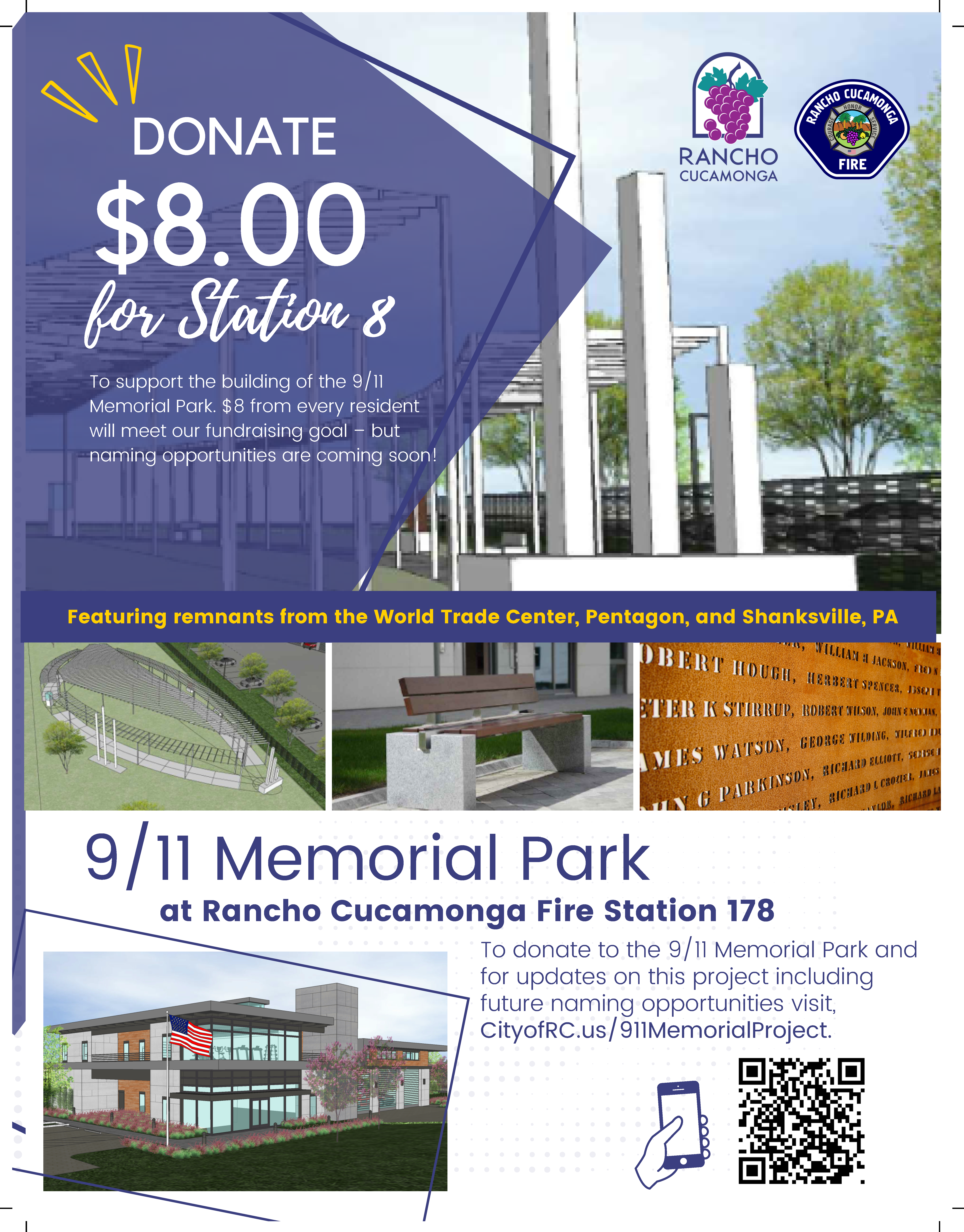 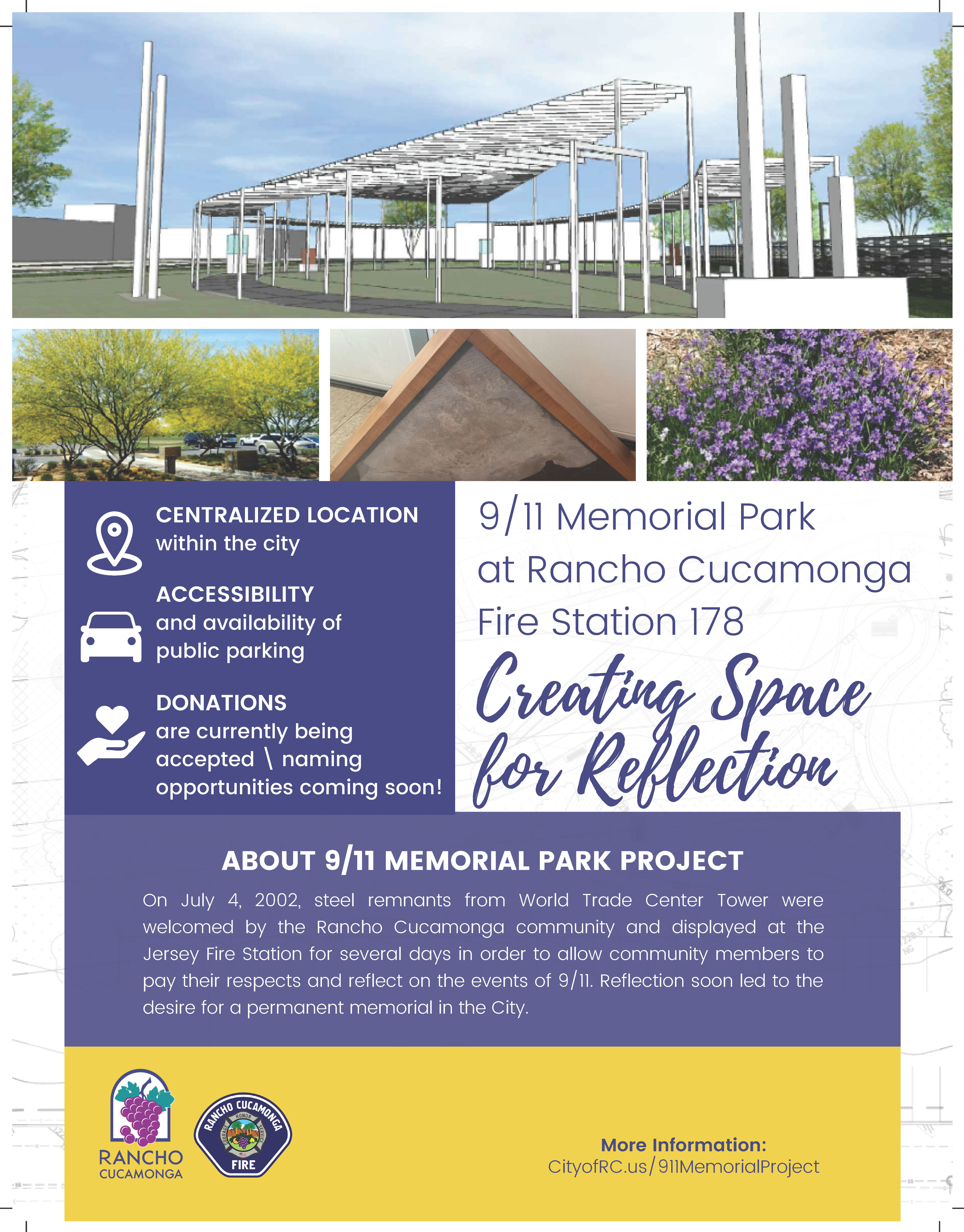