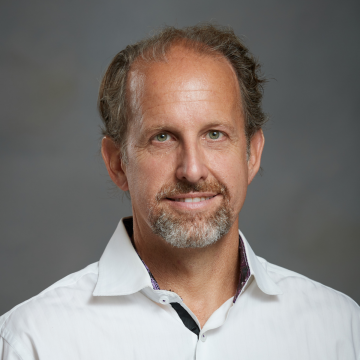 John Gillison was appointed as City Manager for the City of Rancho Cucamonga effective September 1, 2011.

John has a Bachelors degree in Political Science with a Minor in Criminal Justice, and a Masters degree in Public Administration, all from California State University Fullerton.  During his career he has worked in Finance, Community Development and the City Manager’s office.  Areas of expertise include budgeting and finance, human resources and risk management, geographic information services, planning and building as well as engineering and redevelopment.

John has served in various leadership roles for the CalCities City Manager’s Department, and is the Board President for the CIRA insurance pool of 30+ public agencies and Board President for the ERMA insurance pool with over 200+ public agencies.  As a licensed California Attorney, John is a certified trainer in sexual harassment prevention as well as a Core Strengths, SDI facilitator for improved communication for individuals and teams.  In addition, John is a long time member of the Emergency Medical Care Committee for San Bernardino County, a Board of Supervisors appointed position, current vice-chair, and was recently reappointed to a 4 year term thru 2026 representing city managers throughout the County.