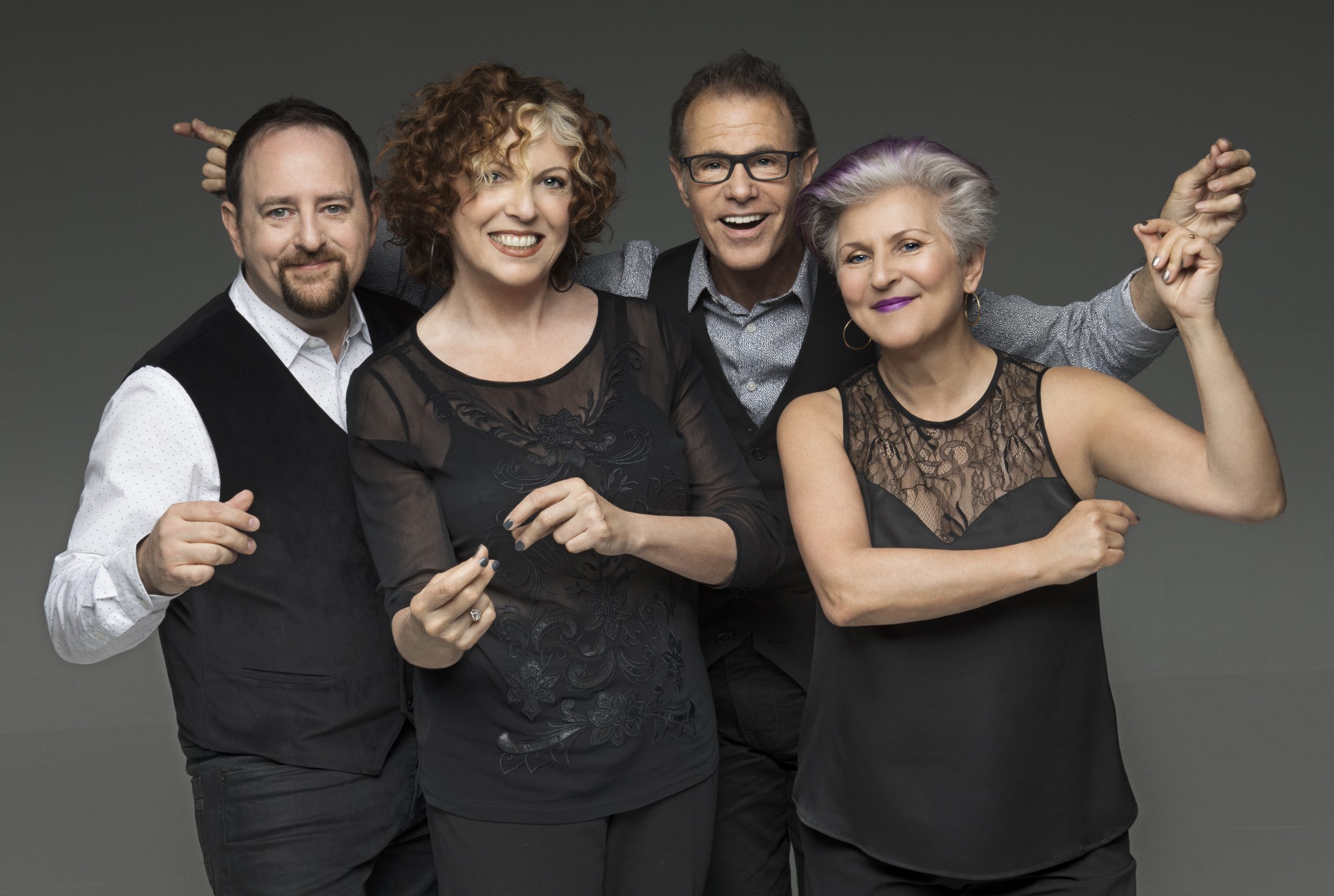 The Manhattan Transfer has achieved an incomparable career of pop and jazz hits, a legacy that defines the group as it celebrates its 50th Anniversary. The legendary quartet has won 10 Grammy Awards out of 20 nominations and has been inducted into the Vocal Group Hall of Fame.  Founded by the late Tim Houser, the group members are Janis Siegel, Alan Paul, Cheryl Bentyne and Trist Curless.  With 100 million records sold worldwide, their new release, FIFTY (Concord/Craft), celebrates their amazing history in a symphony format with WDR Funkhausorchester!