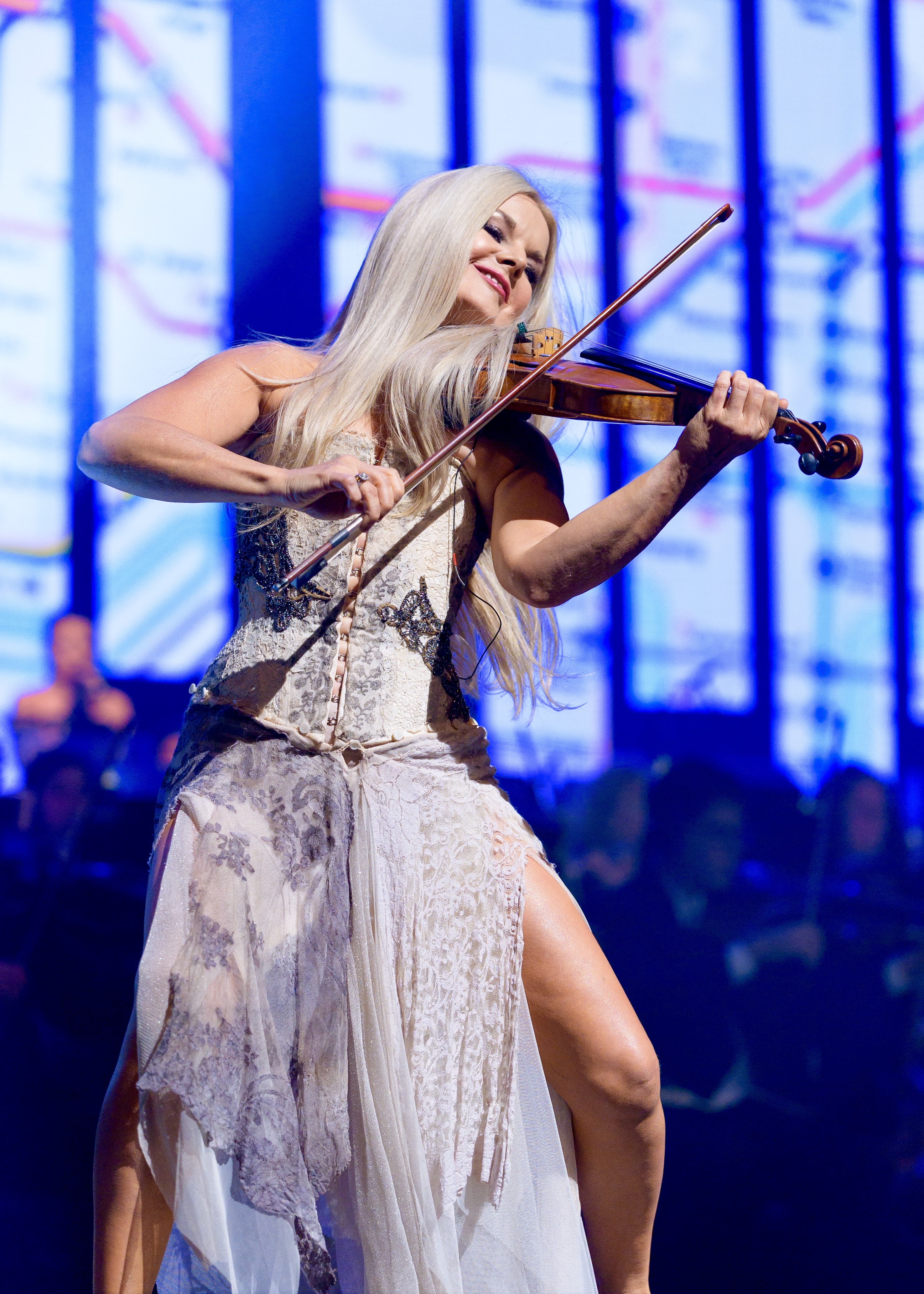 Some journeys in love are easy, others are not...some are forgotten, some echo through time.

Grammy and Emmy Award nominated artist and composer, Celtic violinist Máiréad Nesbitt (one of the founding members of Celtic Woman) returns to the stage in CELTIC SPELLS, a new production of storytelling and spellbinding traditions. Set in Ireland in the early 1900s, Nesbitt plays the muse—for a young Protestant man who caught the eyes of a young Catholic woman. A spell was cast and there was an instant, soulful connection. Would they surrender everything for love? This nine-piece musical journey tells this passionate story through dance and vocals; these are their CELTIC SPELLS. 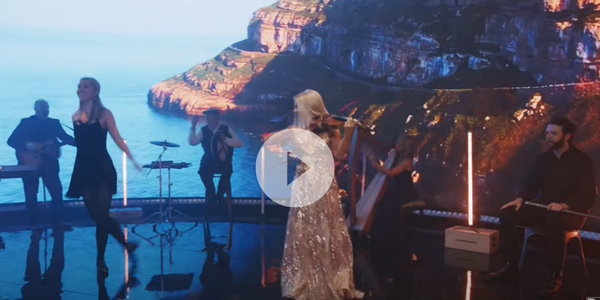