Like most cities in California, Rancho Cucamonga is a general law city run under the "Council-Manager" form of government. A general law city is one which operates under laws and rules established by the State of California. The "Council-Manager" form establishes a method of governance which allows for democratic participation, representation through City Council, professional implementation, and efficient operation that comes from a full time professional manager. 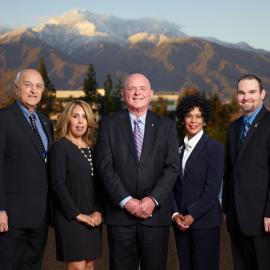 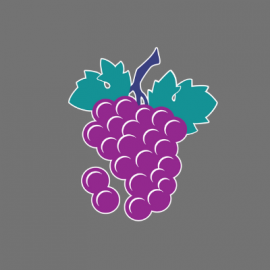 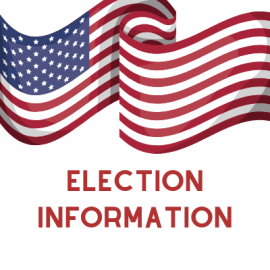 This is the City of Rancho Cucamonga's Election page. See if you are registered to vote and information on the upcoming election year!
END_OF_DOCUMENT_TOKEN_TO_BE_REPLACED 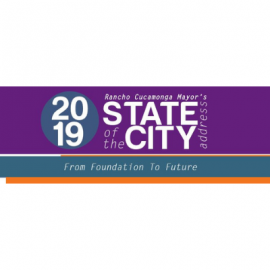 State of the City

The City of Rancho Cucamonga hosted the 2019 Mayor’s State of the City Address presentation & networking event on February 28, 2019 at the Victoria Gardens Cultural Center. This annual event is an opportunity for Mayor L. Dennis Michael to share with our business community, partners and residents the highlights of city efforts and initiatives from the prior year and share a vision of the year to come.
END_OF_DOCUMENT_TOKEN_TO_BE_REPLACED 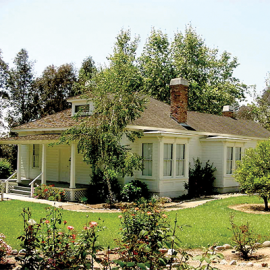 Learn more about the History of Rancho Cucamonga and how it became the world-class community as we know it today!
END_OF_DOCUMENT_TOKEN_TO_BE_REPLACED

What is the council-manager form of government?

The Council-Manager form is the system of local government that combines the strong political leadership of elected officials in the form of a council or other governing body, with the strong managerial experience of an appointed local government manager. The form establishes a representative system where all power is concentrated in the elected council and where the council hires a professionally trained manager to oversee the delivery of public services.  In council-manager government, council members are the leaders and policy makers elected to represent various segments of the community and to concentrate on policy issues that are responsive to citizens' needs and wishes. The manager is appointed by council to carry out policy and ensure that the entire community is being served. If the manager is not responsive to the council's wishes, the council has authority to terminate the manager at any time. In that sense, a manager's responsiveness is tested daily. This is similar to the relationship between a corporation's board of directors and CEO.

What is the history of the council-manager form?

Born out of the turn-of-the-century progressive reform movement, the council-manager system of local government is one of the few original American contributions to political theory. In 1908, Staunton, Virginia, instituted the first position legally defining, by ordinance, the broad authority and responsibility associated with today's professional local government manager. Sumter, South Carolina, was the first city to adopt a charter incorporating the basic principles of council-manager government in 1912. Westmount, Quebec, introduced the form to Canada in 1913. The first large city to adopt the plan was Dayton, Ohio, in 1914. The first counties to adopt it in the 1930s were Arlington County, Virginia, and Durham County and Robeson County, North Carolina. Since its establishment, the council-manager form has become the most popular form of government in the United States in communities with populations of 5,000 or greater. The form also is popular in Canada, Australia, the Netherlands, New Zealand, the United Kingdom, and Honduras, Chile, and Brazil. For more than 85 years, council-manager government has responded to the changing needs of citizens and their communities.

*The content in this webpage is based on information obtained from the International City/County Management Association.

What is the council's function?

The council is the legislative body; its members are the community’s decision makers. Power is centralized in the elected council, which approves the budget and determines the tax rate, for example. The council also focuses on the community’s goals, major projects, and such long-term considerations as community growth, land use development, capital improvement plans, capital financing, and strategic planning. The council hires a professional manager to carry out the administrative responsibilities and supervises the manager’s performance.

What is the role of the Mayor?

Mayors in council-manager communities are key political leaders and policy developers. In the case of the council, the mayor is responsible for soliciting citizen views in forming these policies and interpreting them to the public. The mayor presides at council meetings, serves as a spokesperson for the community, facilitates communication and understanding between elected and appointed officials, assists the council in setting goals and advocating policy decisions, and serves as a promoter and defender of the community. In addition, the mayor serves as a key representative in intergovernmental relations. The mayor, council, and manager constitute a policy-development and management team.

What is the City Manager's function?

The manager is hired to serve the council and the community and to bring to the local government the benefits of training and experience in administering local government projects and programs on behalf of the governing body. The manager prepares a budget for the council’s consideration; recruits, hires, and supervises the government’s staff; serves as the council’s chief adviser; and carries out the council’s policies. Council members and citizens count on the manager to provide complete and objective information, pros and cons of alternatives, and long-term consequences.

What is the cost to the local government of appointing a professional manager?

Local governments have found that overall costs actually have been reduced with competent management. Savings come in the form of reduced operating costs, increased efficiency and productivity, improved revenue collection, or effective use of technology.

Are all Council-Manager governments structured the same way?

Is this form of government used only in certain kinds of cities?

No. In fact, it is not restricted to cities. It is used by counties too. Currently, 3,625 cities operate under this form. Additionally, 819 counties indicate that they operate under the county administrator form. They vary greatly in size and characteristics, including independent cities, center cities, suburbs, and counties.

How many Americans live in communities that operate under Council-Manager government?

Is this form popular in large communities?

Yes.  Out of 199 cities with greater than 100,000 citizens, 112 use this form of government. Some examples are Phoenix; Santa Ana; San Diego; Dallas; Cincinnati; San Antonio; Kansas City, Missouri; and Mecklenburg County, North Carolina.

How much citizen participation is possible under Council-Manager government?

Successful examples of citizen participation in the local government service delivery decision-making process are widespread among professionally managed U.S. communities. Because professional local government management offers government of the people, by the people, and for the people, it sets the stage for citizen activism by encouraging open communication between citizens and their government. Examples range from visioning, in which citizens play a major role in determining the future of their community, to neighborhood service delivery, which involves residents through the development of citizen/government partnerships, to community-oriented local government services. Because political power is concentrated in the entire governing body rather than one elected official, more citizens have an opportunity to be elected to a position in which they have significant influence over the future of their community.